There are many players in the MLB that are very underrated because they are on a poor team, have a famous brother (Kyle Seager), or have been flat-out forgotten. I am going to make a list of players by position that was overlooked by fans in 2016. So without further ado, let’s get on to the list.

I’m not sure how it is possible for a Yankee to be underrated but here we are. Masahiro Tanaka was third in the AL in ERA and fifth in WHIP last season. Also, according to one article, the Yankees went 23-8 when Tanaka started and 61-70 when he didn’t. I don’t see how he could possibly be overlooked when he has a better ERA than Jake Arrieta, Corey Kluber, and Rick Porcello (controversial CY Young Award winner), the third best WAR in the AL, and fifth in the AL in WHIP. Is Masahiro Tanaka underrated? YES!

If you haven’t heard of him it is because he has a 46-46 record which is due to lack of run support. Quintana has always been overshadowed by White Sox ace Chris Sale who was traded to the Red Sox this off-season. Nonetheless, in the AL, Quintana was seventh in ERA (3.20), eighth in WHIP (1.163), and sixth in innings pitched (208). There are many trade rumors and it is possible that Quintana will be traded this offseason to a team that will give him better run support.

Fransisco Rodriguez AKA K-Rod is underrated for basically one reason, we all know he is a great closer, we just don’t understand the path he is on. Rodriguez is only 34 years old, with just under 100 more saves through his age-33 season, than Mariano Rivera had at the same stage of his career. If he can keep up the pace he is at, he will compile more saves in his career than the great Mariano Rivera. Since we consider Rivera a first-ballot Hall of Fame Player and generally considered the greatest closer ever, it means that Fransisco Rodriguez is also on track for Baseball Greatness and eventually, the Hall of Fame.

Realmuto is, believe it or not, one of only three qualifying catchers that hit over .300 or better in 2016. His 11 home runs and 12 steals helped him compile a WAR that was only topped by catchers Buster Posey and Jonathan Lucroy (another underrated catcher). If you had to guess who was third in WAR for catchers in 2016, how many guesses would it take for you to get J.T. Realmuto? 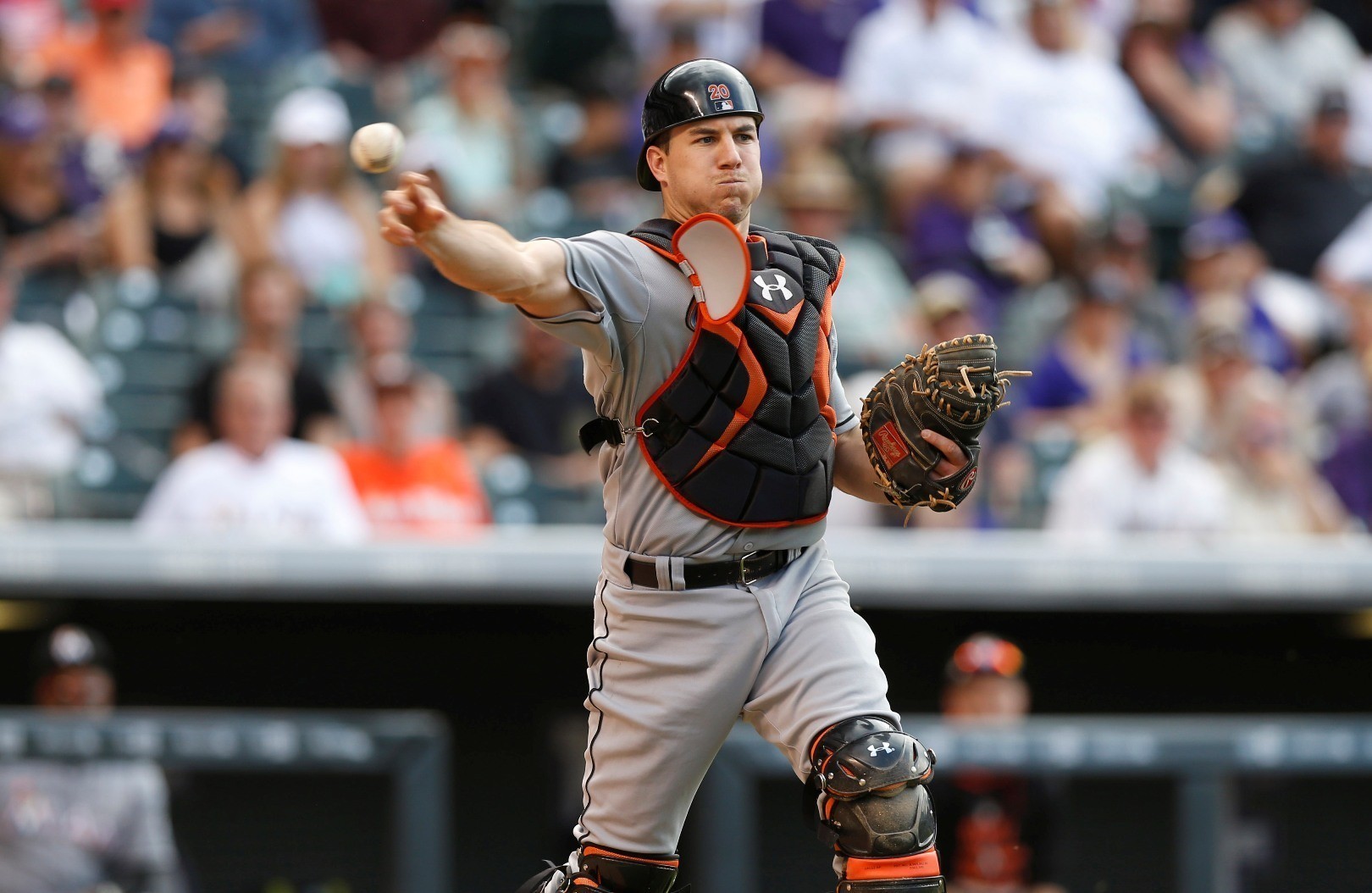 According to one article, Freddie Freeman topped star first baseman Anthony Rizzo in average (.302), on-base percentage (.400), slugging percentage (.569), triples (6), home runs (34), runs (102) and tied him in doubles (43), and yet he received less All-Star votes than Brandon Moss. So Freeman is definitely a deserving member of this list.

Neil Walker played second base for the Pirates for his entire career until joining the Mets. He has been one of the most consistent second basemen in baseball during his career. He is also a very good defensive second baseman and has been in the top five for fielding percentage in five of the last six full seasons among all NL second baseman. Walker also has some power.  He has hit double-digit home runs in every full season of his career, and if that is not enough, is very good at drawing walks. Ever since joining the Mets he has usually hit in the heart of the Mets Batting Order. If you thought that Seager was underrated before 2016, then you should see how underrated he is now! His brother Corey Seager unanimously won the NL Rookie of the Year Award in 2016 and ended in third place in the MVP voting. So naturally people are not paying as much attention to Kyle as they should. Seager has increased his home run total for five straight seasons (20, 22, 25, 26, 30). Seager had such a great year in 2016 that he was sixth in WAR behind Mike Trout, Mookie Betts, Jose Altuve, Josh Donaldson and Robinson Cano.  Again, Seager definitely deserves his place on my Underrated Players by Position List!

Brandon Crawford had the best season of his career last year and won both a Silver Slugger and Golden Glove award. Playing at one of the most important defensive positions in baseball, Crawford is one of the best in baseball. He also is an asset at the plate. Crawford hit 11 triples in 2016 (tied for most in baseball), 12 home runs, and had a decent BA of .275. He was also a key factor in the Giants’ 2012 and 2014 World Series runs.

J.D. Martinez went from playing in the Minor Leagues on Opening day in 2014, after being sent down by the Astros in Spring Training, to joining the Tigers and cementing a place in the middle of their lineup. Now he’s one of just nine players to hit 60 or more home runs with an OPS of at least .890 from 2014-2015. The rest of the players are, Nelson Cruz, Mike Trout, Jose Bautista, Edwin Encarnacion, David Ortiz, Jose Abreu, Giancarlo Stanton, and Anthony Rizzo. Martinez’ play and stats put him in very good company.

So why is Mike Trout on this list? Doesn’t he get enough attention?  Well, hear me out. Mike Trout is undoubtedly the best player in baseball right now, but I’m not sure if we understand how great he really is. As a matter of fact, he is becoming one of the elite players in history. Through his age-24 season, his is second to only the great Ty Cobb in WAR. Also, in his five years in the MLB, he won the Rookie of the year, won five Silver Slugger Awards, and never finished below second place in the MVP voting and arguably could have won all of them. In addition to that, he has been voted into five All-Star games and was MVP of that twice.

If that is not enough, as said by Daryll Dorman, if Trout has 168 home runs and keeps up his pace of 34+ home runs, he will have beaten Barry Bonds in all time home runs in about 17 years. I am sick of hearing arguments that Harper and Bryant will be or are better. It is clear that Trout is the best and he deserves way more credit than he gets. 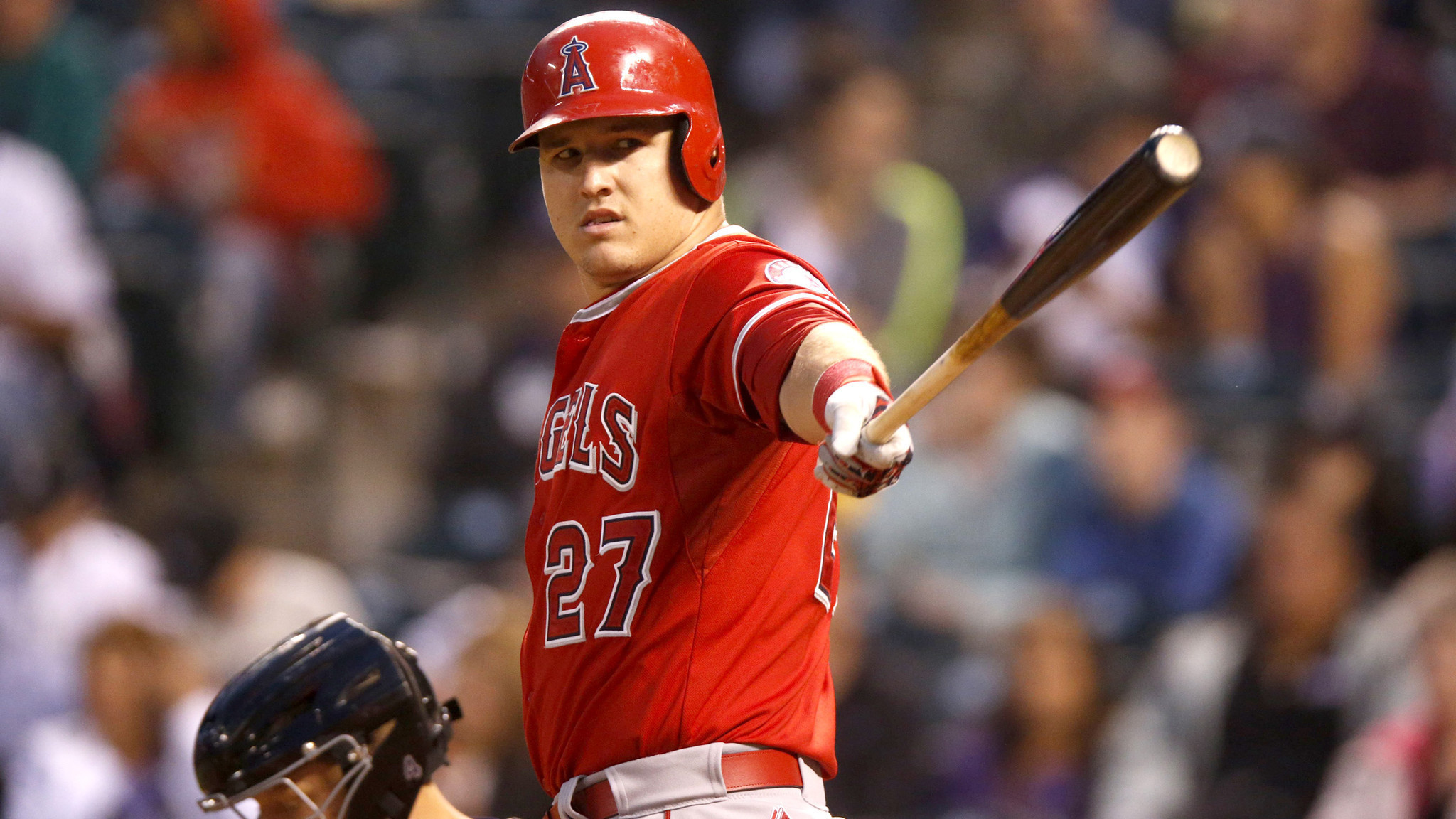 Starling Marte finally made the All-Star team for the first time in 2016 and he has earned it. For years Marte has been overshadowed by the once superstar Centerfielder Andrew McCutchen who has had a down year and now it is Marte’s turn in the spotlight. This season Marte hit .311/.362/.456 with 47 stolen bases. Marte’s 17 outfield assists were second in baseball to Adam Eaton.

If you asked who this is then I have one question for you. Are you kidding me? Khris Davis managed to hit 42 home runs with 102 RBI in a homer-suppressing stadium in Oakland. I can guarantee you that the reason why you haven’t heard of him is because he is on the fifth-place Oakland A’s. 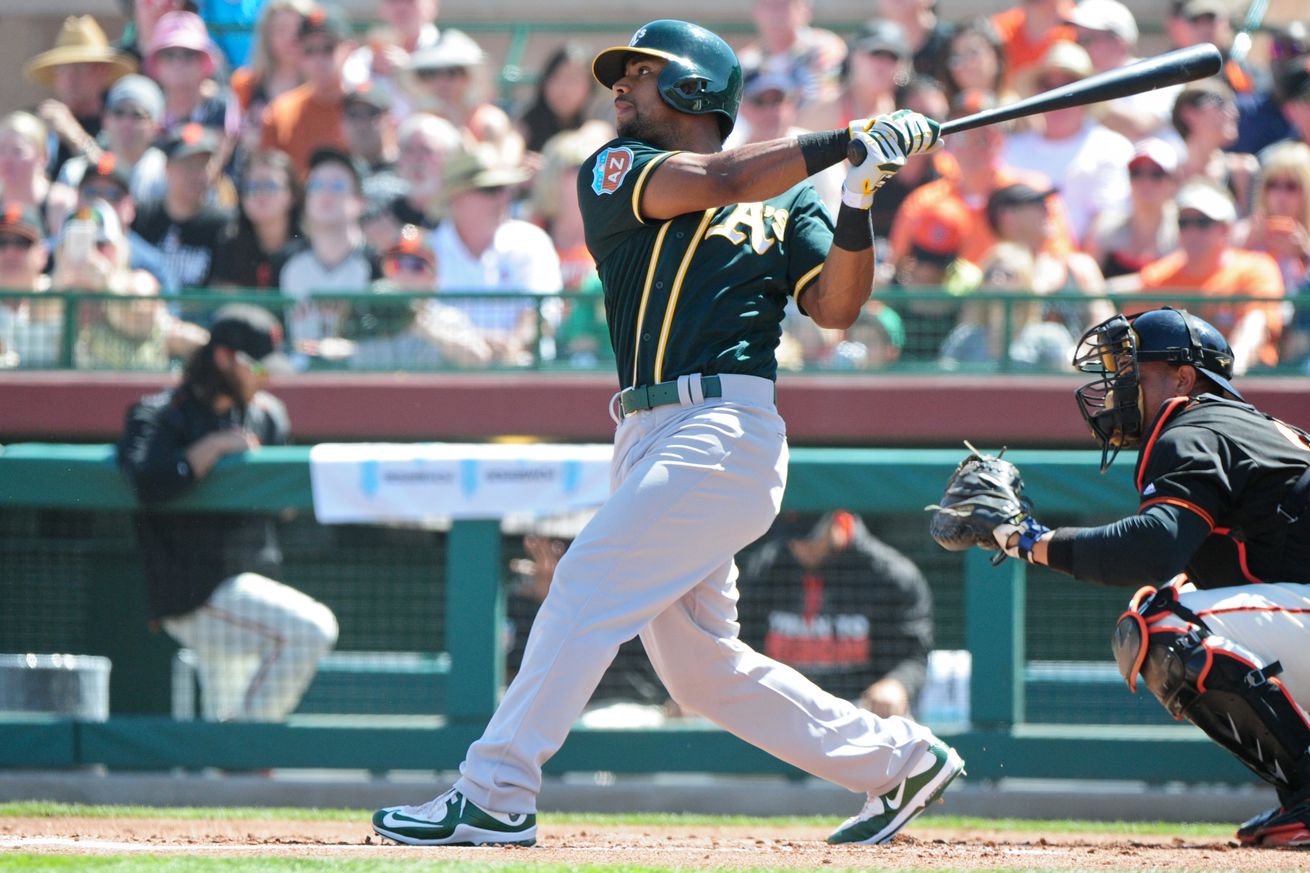 I hope that this list of Underrated Players By Position has drawn your attention to many players that are frequently overlooked as top MLB players. Hopefully, you will notice these players and their talents in 2017 because of this article.  I believe that if the Baseball Gods put them on the same team, they would not only be a great team, but a fun bunch to watch. I would especially enjoy watching this dream team play my list of Overrated MLB Players.