Anyone that says there is nothing to look forward to in the 2017 MLB season is absolutely demented. There are plenty of things to look forward to in 2017. I am always hearing someone saying that baseball isn’t as fun or interesting anymore. So I took it upon myself to create a list of milestones that will be achievable in 2017 so you wouldn’t have to. These milestones will have you counting every hit, home run, strikeout, walk, and save.

Here are 10 milestones to keep an eye on in the coming season:

There are two future Hall of Fame players in 2017 that are within reach of the prestigious milestone, and they are none other than Albert Pujols and Adrian Beltre.

Adrian Beltre is guaranteed to reach 3000 hits in 2017 since is is only 58 hits away. When he hits number 3000 he will join Wade Boggs and George Brett as the only players in history to play more than half of their games at third base and compile 3000 hits in his career.

Pujols and Beltre make their second and final appearance on this list along with superstar Mike Trout, all three are on track for huge milestones in 2017 so let’s take a look.

Albert Pujols is absolutely guaranteed to accomplish what only eight other players (five without steroids) in baseball history have accomplished, hit 600 home runs in a career. Pujols is only nine home runs away from reaching the magical number. To add on to that he has never hit less than 15 home runs in one season in his 16-year career.

It feels as if Mike Trout accomplishes a couple amazing feats every year, and this year will be no exception. Trout needs to hit 32 home runs before his August 7th birthday to become only the 8th player in history to hit 200 home runs before turning age 26. It is a tall order but if anyone is up for the challenge it’s Mike Trout. 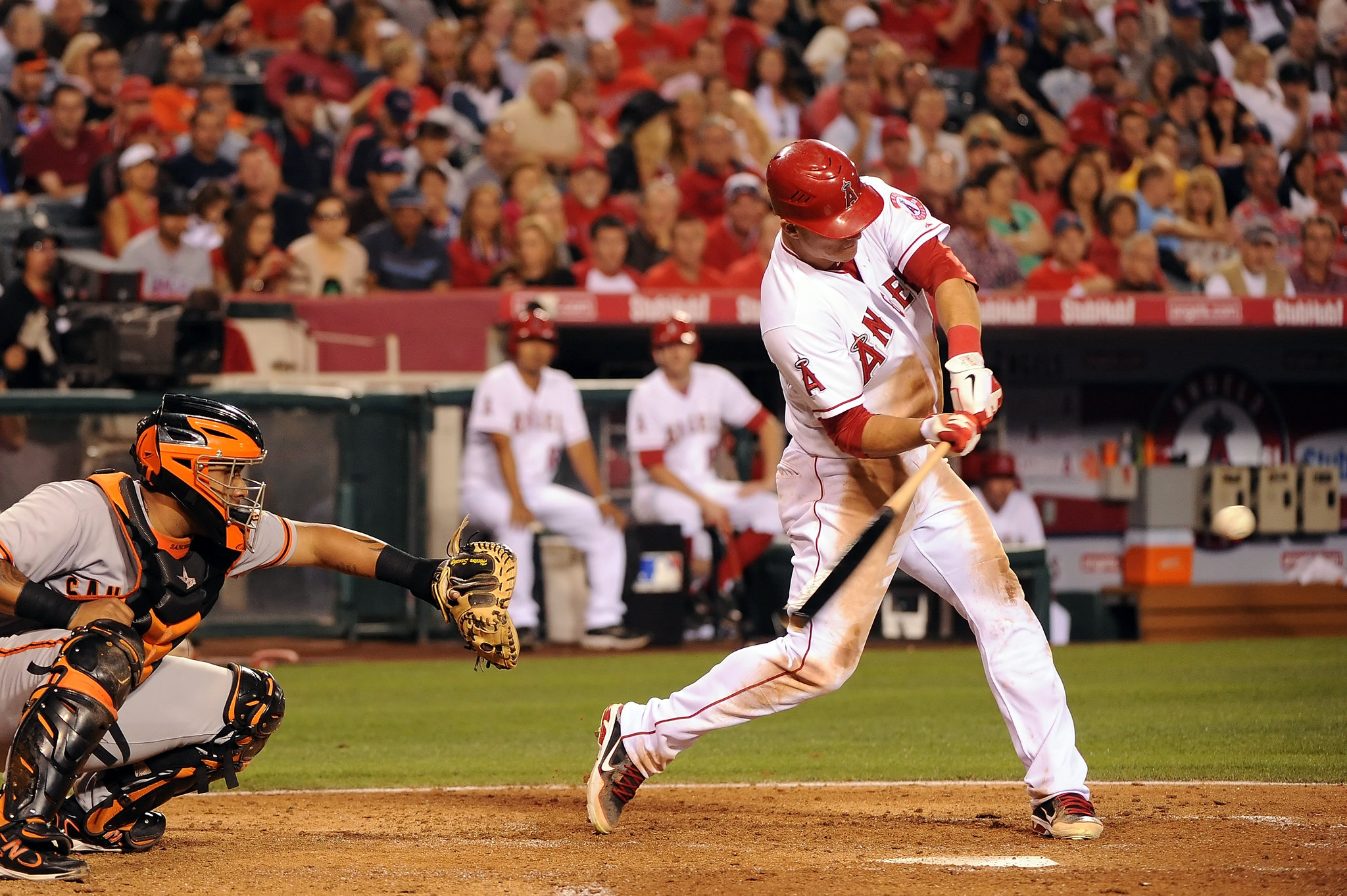 Also, if Beltre can collect nine doubles and five home runs on his way to 3000 he will join baseball immortals, Stan Musial, Hank Aaron, and Carl Yastrzemski, as the only players to get 3000 hits, 600 doubles, and 450 home runs in a career.

The players that will be included in this category are Bartolo Colon, Clayton Kershaw, and Fransisco Rodriguez AKA K-Rod.

Let’s start off the pitching milestone category off with the ageless wonder Bartolo Colon. Bartolo Colon is only 135 strikeouts away from becoming the 33rd member of the 2500 K club. Also, if he strikes out 135 batters before he walks 122 he will be the ninth pitcher in history to strikeout 2500 without walking over 1000 batters. And if he does strikeout 2500 batters than he will be the first person in history to do so and pitch for nine different teams in a career.

Colon is also only 17 wins away from 250 career wins. He is the active leader in wins, 10 ahead of C.C.Sabathia. Even though he has recorded 17 or more wins in five different seasons, I would not hold my breath waiting for the 44 year old starter for the Atlanta Braves to win 17 games this season. Even though it is highly unlikely, Colon never ceases to amaze us.

There is a very good chance that Brewers closer Fransisco Rodriguez will join Mariano Rivera, Trevor Hoffman and Lee Smith in 2017 as the only pitchers with 450 career saves. He only needs 20 and it should be absolutely no problem for the closer that is on pace to break Mariano Rivera’s all-time saves record of 642. He also has 1119 career strikeouts which will put K-Rod in the position to pass the career totals of Hoffman (1,133) and Rivera (1,173) in the coming season.

To finish this category and this list why not go out with a bang and bring the best pitcher in baseball, Clayton Kershaw, into the equation. Kershaw is on the verge of reaching 2000 strikeouts and since he will turn 29 just before the 2017 season starts if he strikes out 82 batters in 2017 he will be the ninth player in history to do so before age 30.

Also, if Kershaw can keep his ERA below 2.00 with at least 100 innings pitched than he will become the thirteenth pitcher in history and the first in the live ball era to have four such seasons in his career. Kershaw has already accomplished sub-2.00 ERA and over 100 innings pitched campaigns in 2013, 2014 and 2016.