The World Baseball Classic is the Olympics for baseball. Since baseball will most likely become part of the Olympics in 2020, this may be the last World Baseball Classic for a long time, or possibly the last one held in our lifetime. So it is understandable that there are hundreds of MLB players that would kill to be a part of it, but there is one player that has taken the opportunity for granted. 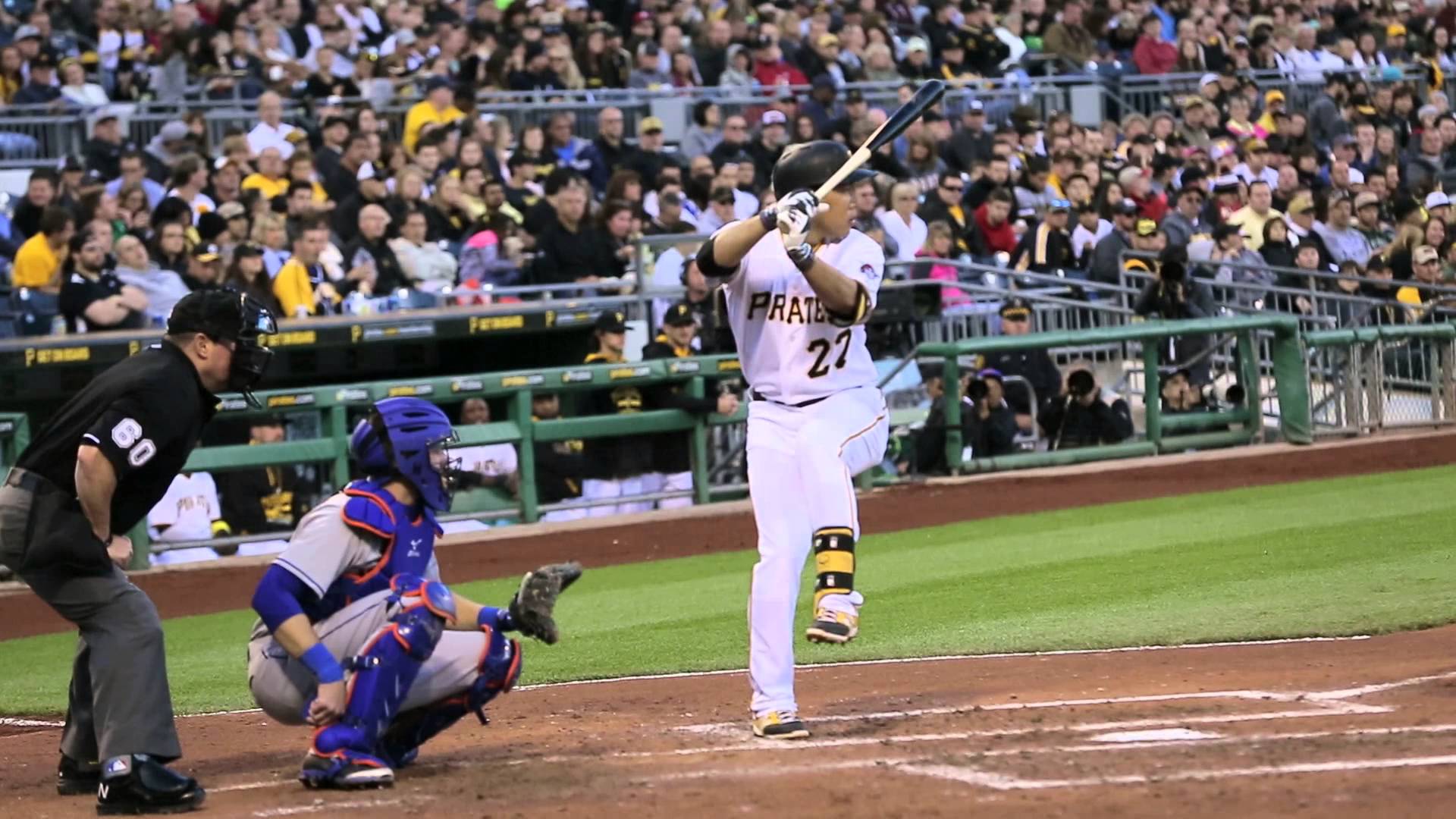 Kang was arrested last month for driving in South Korea under the influence of alcohol, crashing his car, and fleeing the scene. It was Kang’s third DUI since 2009, and since it was his third DUI, authorities confiscated his Korean driver’s license. His blood alcohol level of 0.084 was above the South Korean limit of 0.05. The Pirates say they were unaware of Kang’s previous arrests when they signed him to a four-year, $11 million deal in January 2015. Kang is also under investigation for an alleged sexual assault in Chicago this past season. These charges definitely show the dark side of Jung-Ho Kang.

“As we all know, Kang has had some issues,” Kim said at a press conference, via Yonhap. “So our coaching staff made this call (to drop him).”

“We remain focused on getting him the help he needs personally, as well as helping him prepare to compete this season,” Pirates spokesman Brian Warecki said Tuesday regarding the issue. Kang must make a mandatory appearance before the collectively bargained treatment panel, but according to one article, it treatment they provide is optional.

Of all the players that would love the opportunity to play in the Baseball Classic, it is a real shame that Jung-Ho Kang took his opportunity and squandered it. Unfortunately, he has not only hurt his career, but has hurt Korea’s chances in the Classics, the Pirates organization, and his own reputation.