Spring Training is close to starting, pitchers and catchers reported a few days ago, and one of the top catchers in the game is still a free agent. He has not been re-signed or picked up this entire offseason, but this may not be the case for much longer. The Tampa Bay Rays have reportedly sent a contract offer to Matt Wieters.

Once I heard about this contract offer, it got me thinking, “How much would this trade benefit the Rays?” Well, it turns out that this trade would be an absolutely great trade for the Rays and it would certainly work in their favor.

Wieters, like every other player, has his flaws including poor pitch framing but his overall defensive ability and his ability to hit well from both sides of the plate makes him very appealing. He has a career .992 fielding percentage, he has won 2 Gold Gloves, he’s a 4-time All-Star, and his former manager Buck Showalter said he made their (the Orioles) staff better. Wieters has 117 career home runs and has hit over 20 home runs 3 times.

I know what you are thinking, “How is he a perfect fit for the Rays?” Well, I am going to tell you. 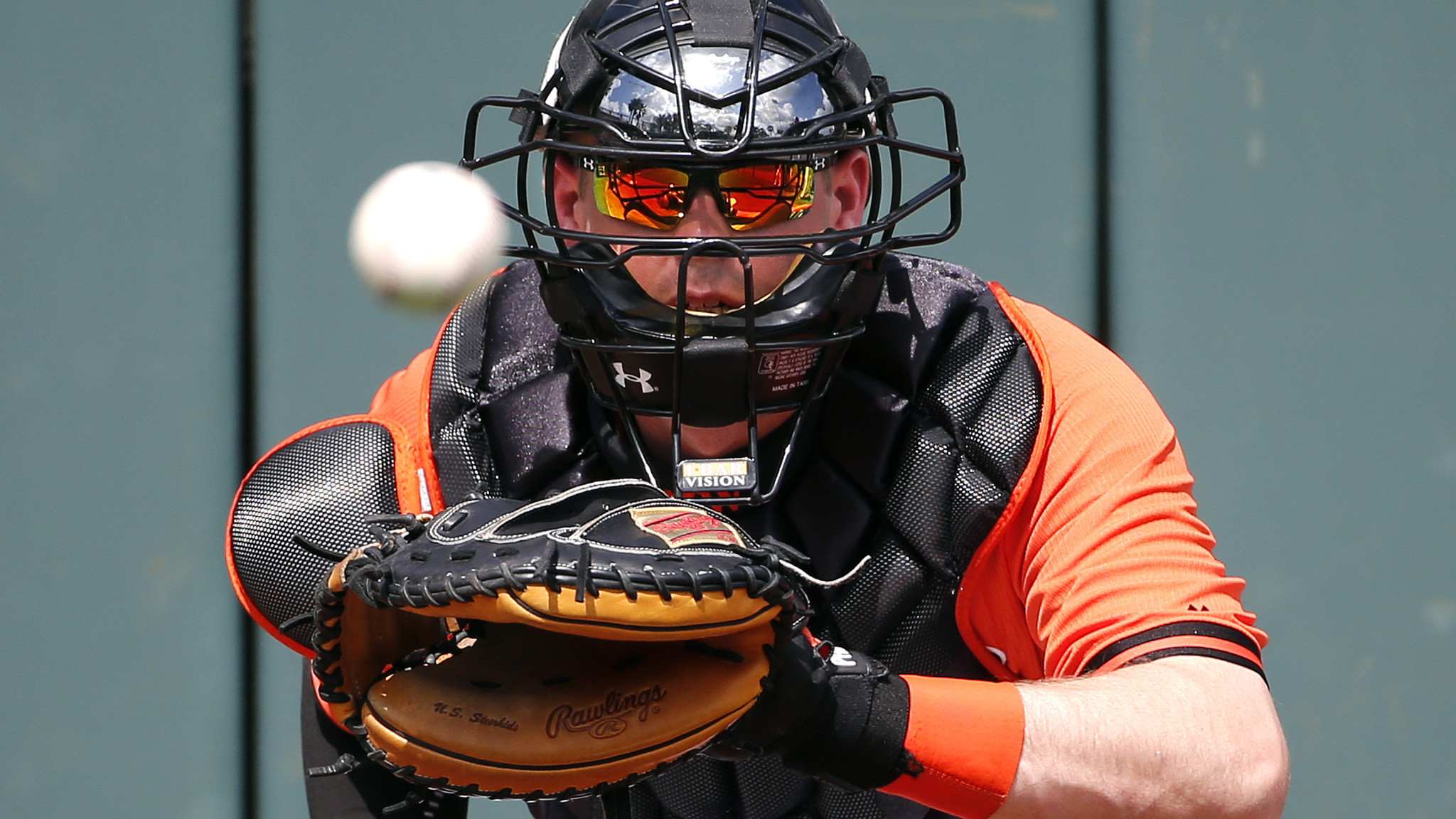 Wieters would be a nice new addition to the middle of the Rays’ lineup. More importantly, the Rays’ main catcher Wilson Ramos is recovering from his second career torn ACL and is expected to get back behind the plate in June at best, and Wieters would be a huge upgrade from Curt Casali, Luke Maile, and Jesus Sucre who the Rays will be using to replace Ramos until he recovers. Also, he will be able to give Ramos more time to recover because, with the trio that will replace him if the Wieters deal falls through, the Rays will be trying to get Ramos back as fast as they can which could possibly be rushing his healing process and hurt him even worse.

I am not sure about what anyone else thinks, but this would be a very good strategical move for the Rays. Signing him to a one-year contract would give Ramos enough time to recover while adding a slightly above average bat to their lineup. They should not be trying to pay too much for him, but if the Rays’ play their cards right, this will be a good one-year deal that will benefit Tampa in the long run.

There is always one or two guys in baseball where in the offseason they have me asking “Why is this guy not on a Major League Roster?”, and the fact that Wieters has not been signed this entire offseason has got me scratching my head.