After an outstanding MLB Season in which two rookies by the name of Cody Bellinger and Aaron Judge took the MLB by storm, Jose Altuve had the best year of his career and is a mortal lock for the MVP, and the Houston Astros won their first World Series Championship in their 56 years of existence while the seemingly unstoppable Dodgers choked in the playoffs once again, the 2017-18 MLB offseason has arrived.

These are all questions that every baseball fan has entering this offseason, so I have decided to rank the top 10 free agents in the 2017-18 class along with my thoughts on where they will end up when things are all said and done.

Lynn has been one of the most consistently successful pitchers in the MLB since his rookie year in 2012. He has a career 3.33 ERA and has never posted an ERA above 4.00. Lance posted a 3.43 ERA in 2017 and a minuscule 1.47 ERA in July. He also had an 11-8 Win-Loss record while averaging just 1.3 home runs for every 9 inning which in this day and age is very rare. Lynn averaged 7.4 strikeouts per nine innings and he would make a very good addition to any club in need of a pitcher.

Lynn may ask for a high price, but considering how much pitchers have recently been making in free agency, I believe that the Cubs would be more than willing to comply with Lynn’s price tag. 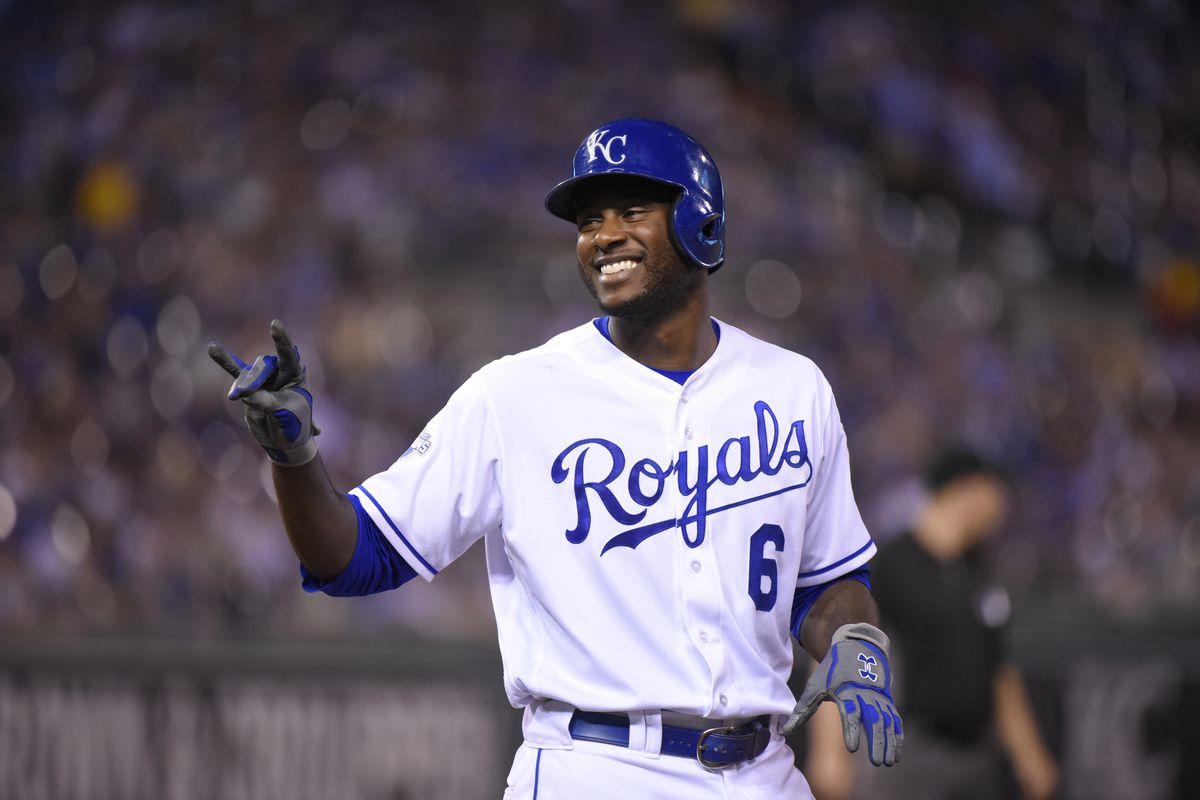 Lorenzo Cain is a solid center fielder and can play the corners of the outfield just as well. He is also a middle of the lineup hitter with 20 stolen bases per season still in him. Despite being an all-around player, Cain is entering the declining stage of his career which may bring his value down in the market. I see Cain in San Fransico due to the Giants’ relatively weak outfield. With the Giants, Cain would undoubtedly be a starting outfielder for the entire season. 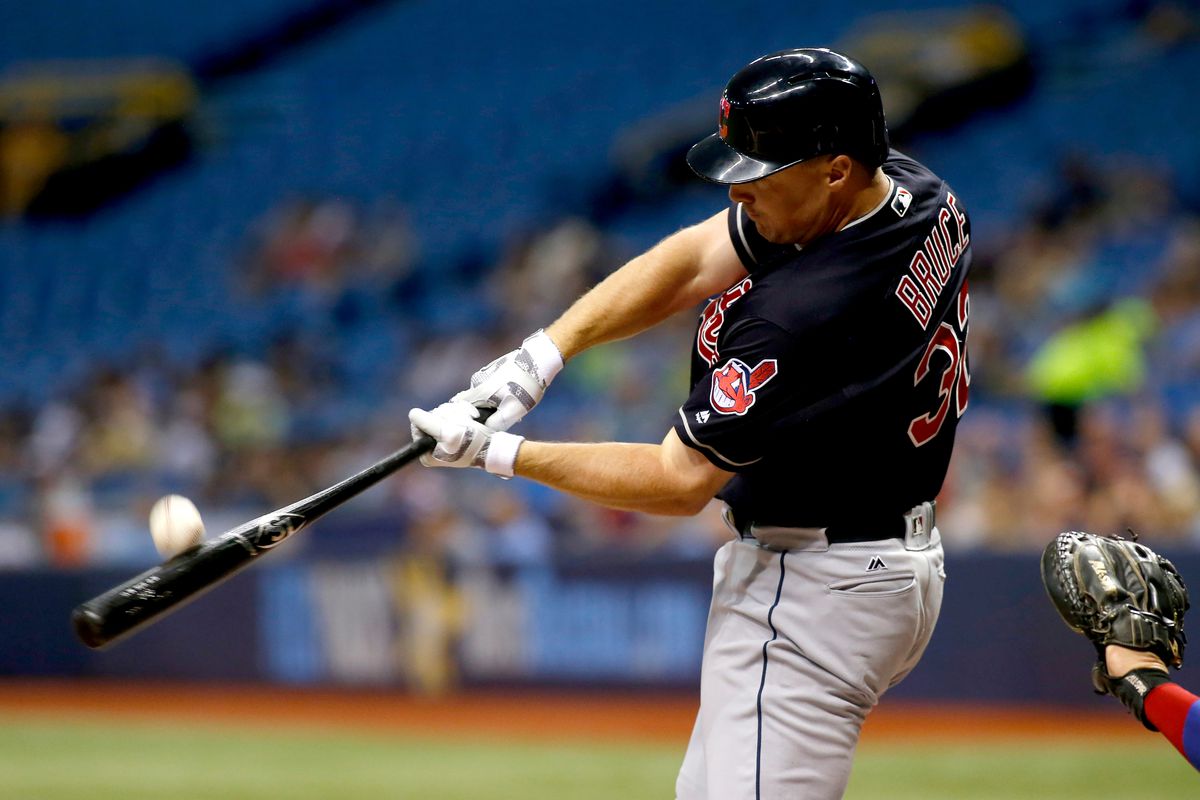 Jay Bruce was one of the main contributors in the Indians’ 22-Game Win Streak and their very short-lived playoff run. Although Bruce was fantastic with Cleveland, signing Bruce would most likely result in the Tribe getting rid of Carlos Santana, which does not seem likely. The Phillies only have one notable outfielder in Odubel Herrera and Jay Bruce would have no problem winning the right field job for the rebuilding Phillies.

Starting shortstops are not in high demand in this day and age, but the Miami Marlins seem like the best fit for the All-Star Shortstop Zack Cozart. Cozart hit 24 home runs in 2017 while batting .297 and being voted into his first career All-Star Game in 2017. The Marlins just recently shipped their starting shortstop Adeiney Hechavarria to the Rays and gave the starting shortstop to J.T. Riddle who would likely serve better as a utility player rather than a starter. Cozart just seems like the right move for the mediocre Miami Marlins.

Moustakas is coming off of a career-high 35 home runs in 2017 and when you combine that with his extremely low (for a power hitter) strikeout percentage (15.8%), you get a very valuable third baseman that will draw a lot of interest this offseason. I am predicting that Moustakas will end up at the top of the Angels’ FA Wishlist and will be brought to Anaheim to replace Yunel Escobar at third. While the now free agent Yunel Escobar is hitting just north of .300 in the past three seasons, he has only hit 23 home runs in that time period and does not provide a lot of power, something that Moustakas has a ton of. 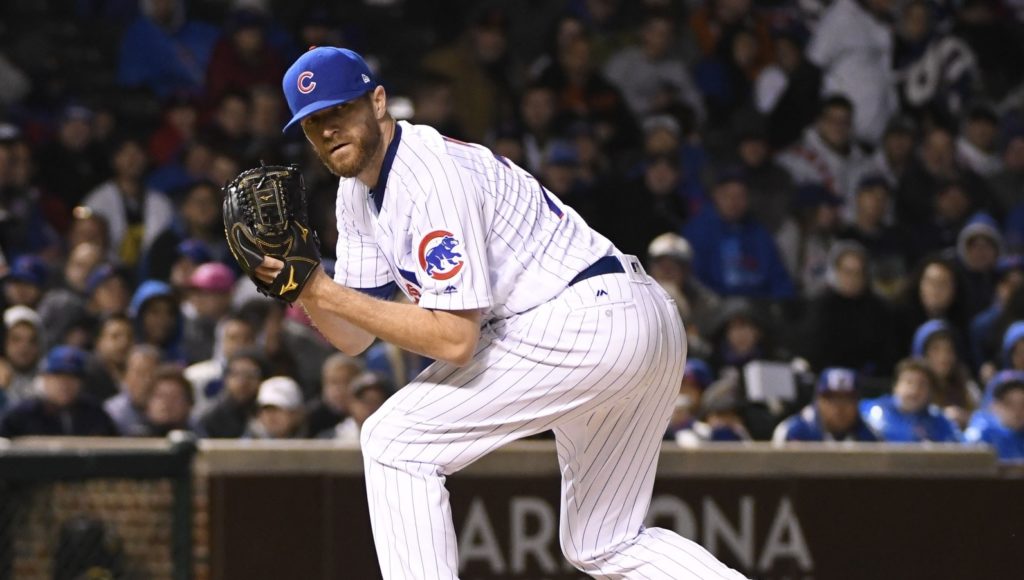 Easily the best closer on the market, Wade Davis will be highly sought after this offseason as closers normally are and will most likely demand a high price. The three-time All-Star posted a 2.22 ERA with .8 HR/9 rate in 46 appearances. My reasoning for picking the Diamondbacks to take the star closer is because the D-Backs’ biggest weakness in 2017 was their closer Fernando Rodney who is now 40 years old and posted a 4.50 ERA in 2017. In order to make one of their biggest weaknesses one of their biggest strengths, Arizona should put Davis high on their Wish List this offseason and do whatever they can to put him in a Diamondbacks uniform by the time the 2018 season rolls around.

Eric Hosmer comes in at the #4 spot due to the fact that he is a great hitter with back to back 20 home run seasons and is also a stellar defensive third baseman with postseason experience and a World Series Ring to boot. Hosmer had a slash line of .318/.385/.498 in 2017. Hos would make a great fit in Boston after the Sox offense declined after the loss of Big Papi and will now lose Mitch Moreland to Free Agency. After spending his entire career in the pitcher-friendly Kauffman Park, Hosmer’s stats would likely be much better while he is wearing a Red Sox uniform. The 28-year-old will most likely be receiving a salary just north of $20 million per year.

After the loss of Yu Darvish to free agency, the Dodgers will be looking to find a replacement, and everything points towards Jake Arrieta. After a failed experiment with Darvish in the postseason, the Dodgers will most likely be looking for experience rather than superstardom. Jake Arrieta is still an ace-caliber pitcher and has a great deal of postseason experience after being one of the key factors in the Cubs’ 2016 World Series Championship run.

After one of the biggest Playoff meltdowns in history in which Darvish only recorded 10 outs in 2 World Series losses, he is now up for grabs as one of the top free agents this offseason. You may think that I am insane and a little biased by saying that the Angels will pick up Darvish and Moustakas, but when you think about it, is it really that crazy? The Angels have two major problems that are nagging at them right now, third base and starting pitcher. The Halos have never shied away from giving big contracts to big-name players (if you don’t believe me then go and ask Josh Hamilton and Albert Pujols) and may be very big spenders this offseason in an attempt to put a team around Trout that would put them in contention for a title.

Darvish posted a 3.86 ERA in 2017 with a 10-12 record and a 3.8 WAR. While that may not seem like that great of numbers, you have to take into consideration that half of the season Darvish pitched for the lowly Rangers. Let’s just hope that whoever takes him in 2017 is wiser about how they pitch him in the postseason. 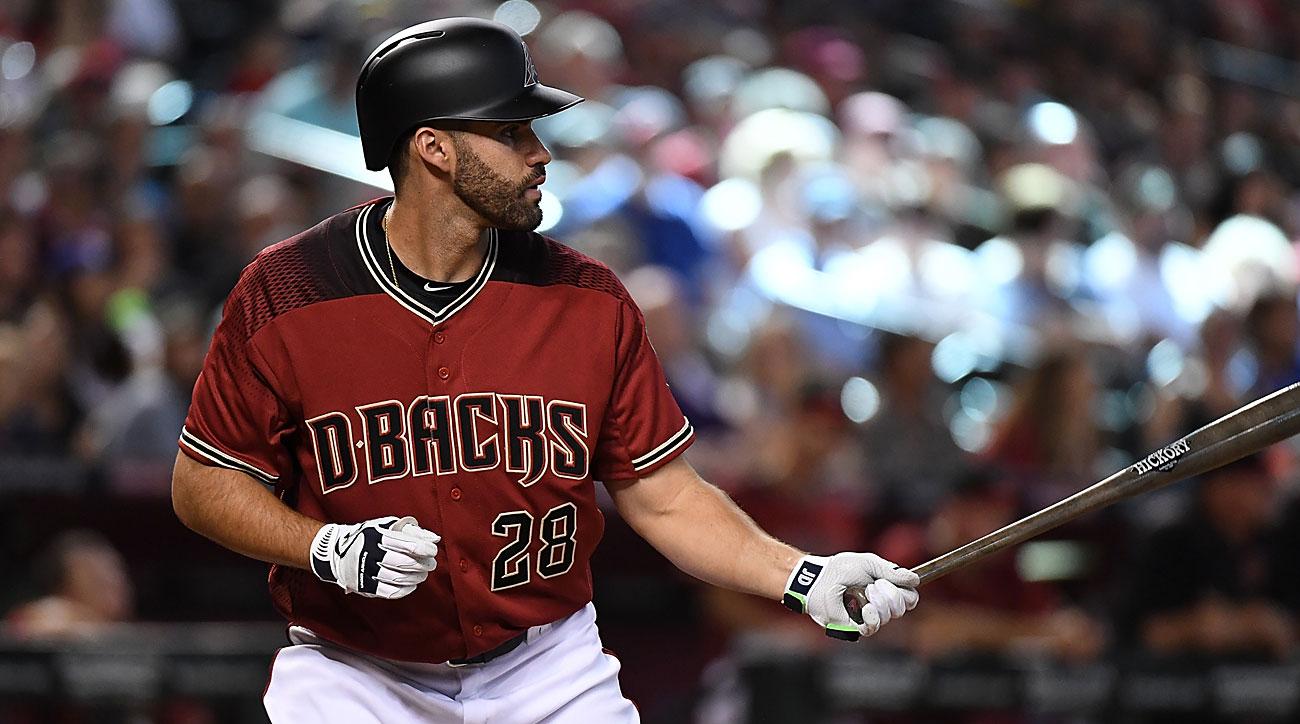 Martinez had easily the best season of his career in 2017 while playing 57 games with Detroit and the final 62 with the Arizona Diamondbacks. Martinez hit 45 home runs, with a .303 batting average, and 104 RBI in 2017. It is likely that the Diamondbacks’ mouths are watering to see J.D. Martinez hit in their already stacked lineup for the entire season and will likely fork over big money to keep him in Arizona. I, as a baseball fan, am looking forward to watching Martinez continue on his current tear especially in the hitter-friendly Chase Field.

There you have it, the top 10 Free Agents in the 2017-18 Offseason ranked, along with where I think each player will go. Who do you think will be the winners and losers of the offseason? Where do you think that each of these players will end up when all is said and done? I would love to hear your response in the comments.