Moments like the “All-Century Team” in 1999 with players running out on the field to meet their childhood heroes (Ted Williams in particular) will forever be a part of the game’s amazing history and will be looked back upon with fondness and nostalgia. Winning an All-Star Game Most Valuable Player forever associates a player with the game while providing the player with a trophy and a new truck/car. The All-Star Game is simply a magical experience for any player lucky enough to be selected.

The 2018 All-Star Game will take place on Tuesday, July 17, at Nationals Park in Washington D.C. when perennial All-Stars and first-timers alike will battle it out on one of baseball’s biggest stages. This article will look at the first-timers in particular, so without further ado, here are 10 Players who could become first-time All-Stars in 2018. 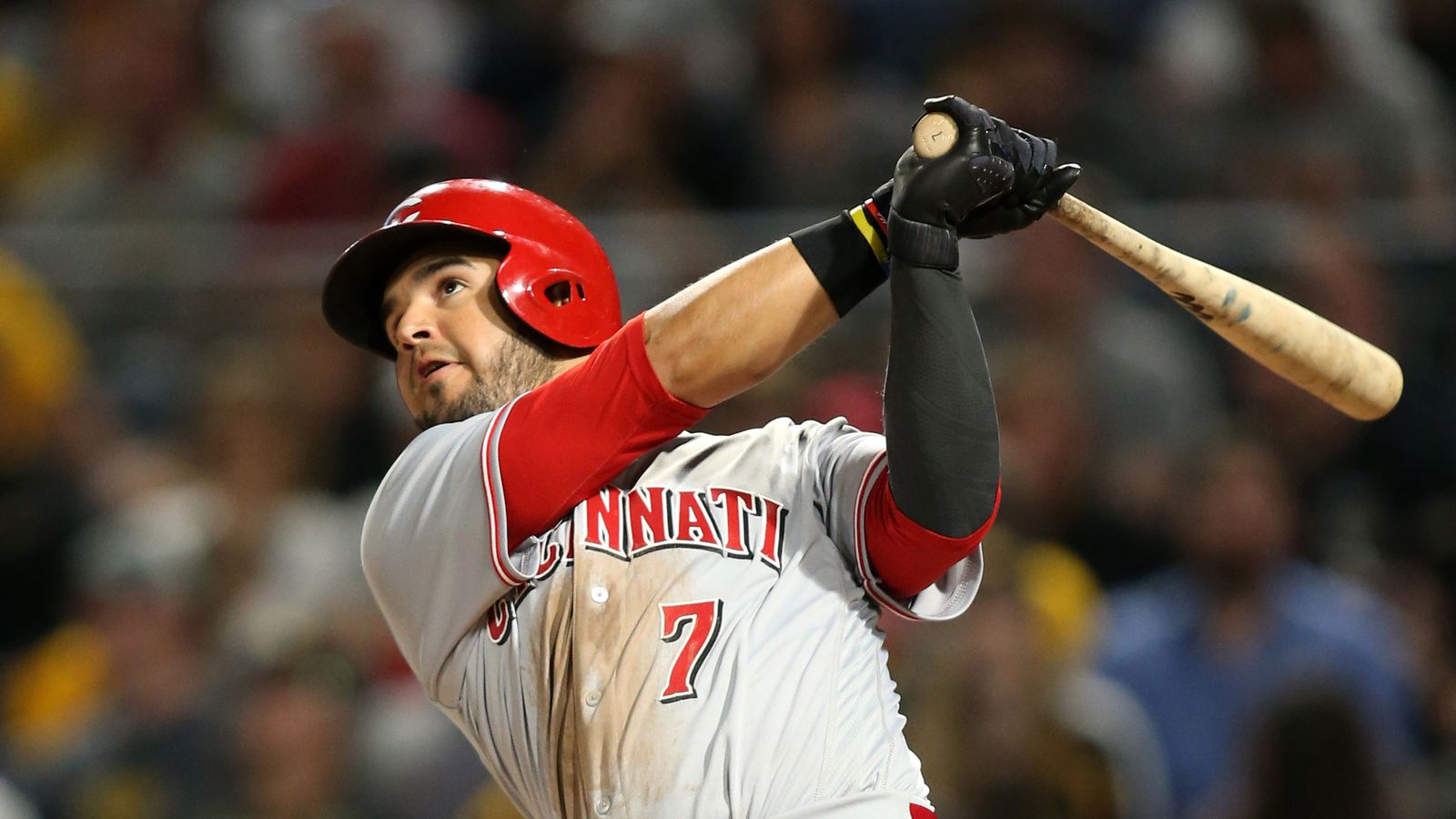 Jose Martinez is currently leading the St. Louis Cardinals in every major offensive category including batting average (.321), RBI (42), home runs (10), on-base percentage (.389), and hits (75). Martinez is one of the most underrated players in baseball and this could cost him an All-Star Game appearance. Freddie Freeman is a lock for the National League first base starting spot, but Martinez is 100% worthy of a bench spot for the 2018 All-Star Game.

First Base for the AL in the 2018 ALl-Star Game is a wide open position with few top candidates (Jose Abreu is first and Moreland is second with Albert Pujols and Miguel Cabrera not too far behind him). Moreland is currently hitting .281 with 10 home runs, 30 RBI, and a .364 on-base percentage. He is not having a monster season by any means, but he has been a solid player on the powerhouse Boston Red Sox and has been a large part of the team’s success.

Francisco Cervelli has always been a consistent defensive force behind the plate, but just recently, Cervelli has cut down his ground ball rate and is hitting more fly balls, resulting in his hitting to improve dramatically. Cervelli, who’s career OPS to date is .749, is currently hitting an impressive .901 (a .152 OPS jump). The Pirates are currently sitting at 33-35 on the season and one of the main reasons their team is hovering around .500 is Francisco Cervelli who is hitting .263 with 9 home runs, 35 RBI, and a .389 on-base percentage. Cervelli will not be an All-Star Game starter in 2018 with Buster Poesy and Wilson Contreras leading the pack, but he is worthy of his first All-Star Game nod in 2018. 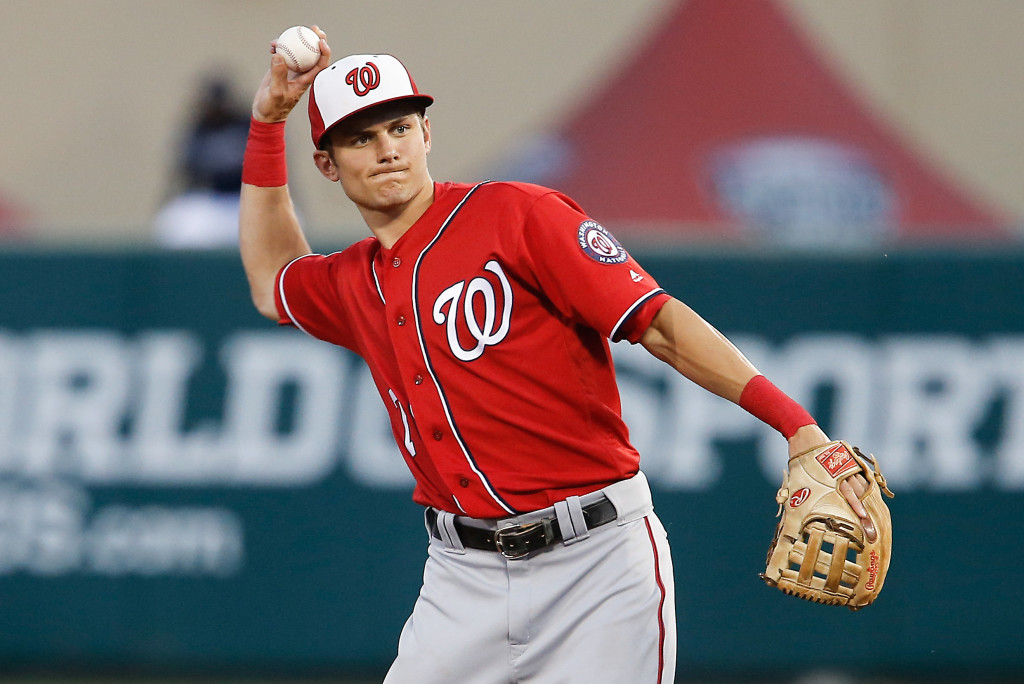 While the American League Shortstop competition is tremendous, the National League position is wide open and with Corey Seager and Paul DeJong on the DL, this could be Turner’s chance at his first All-Star Game. Especially with the All-Star Game being hosted by his own team, Turner will get a great deal of fan support. The only knock on the speedy shortstop is his .258 batting average and just 7 home runs. Despite this, Turner is currently second in the National League with 19 stolen bases. 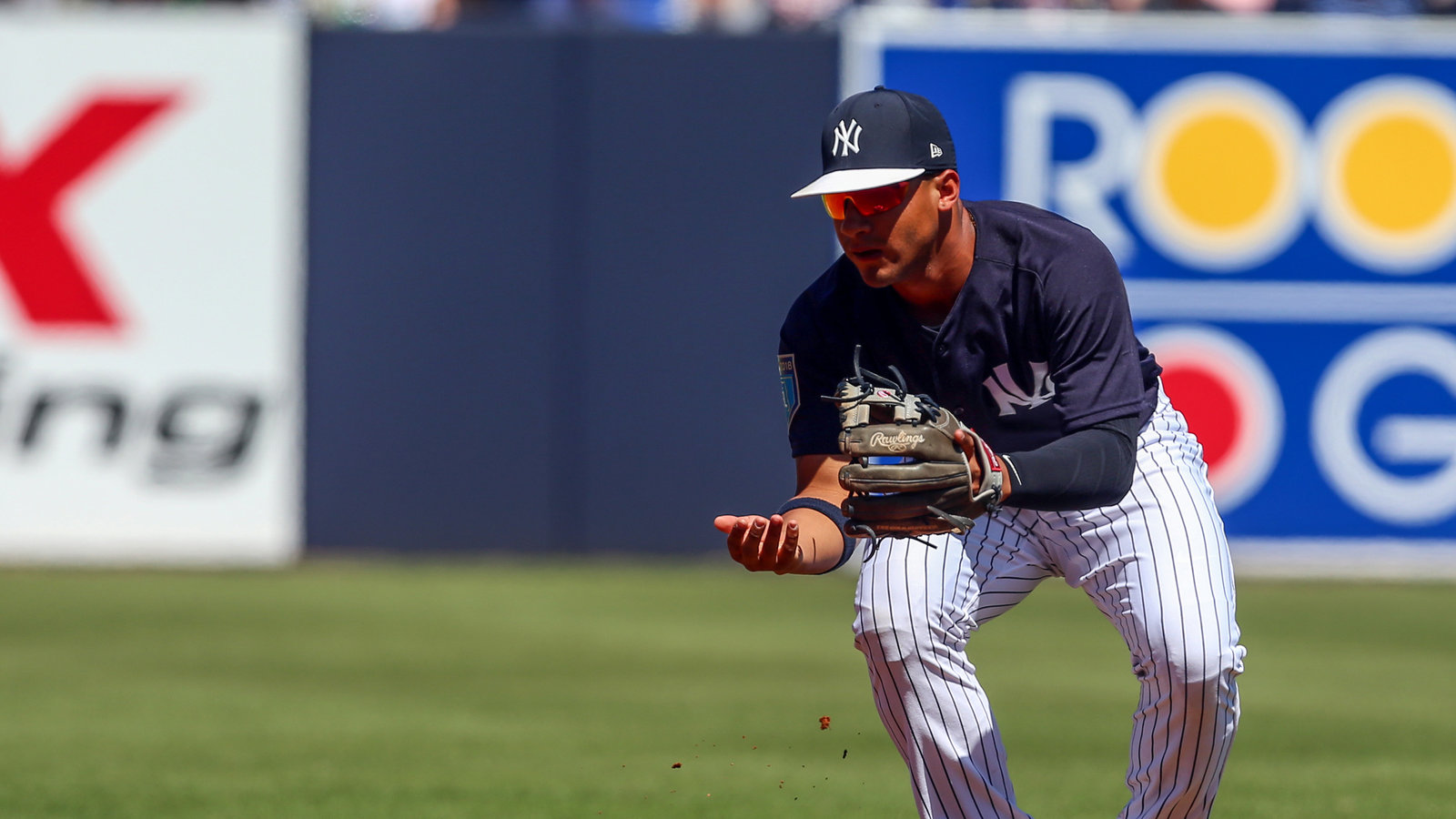 Jose Altuve has the American League starting second base position locked up, but Torres should also be given an ALl-Star Game nod and take part in the game for the first time in his young career. The rookie is currently hitting .295 with 13 home runs, 33 RBI, and a .351 on-base percentage after getting called up to the Bronx Bombers midseason. Torres has been a monster and should be a no-doubt All-Star this year.

Major League Baseball fans may cast their All-Star Game votes at MLB.com and all 30 MLB team’s sites — on computers, tablets, and smartphones — exclusively online using the 2018 Camping World MLB All-Star Ballot until Thursday, July 5, at 11:59 p.m. ET. On smartphones and tablets, fans can also access the ballot using the MLB At Bat and MLB Ballpark mobile apps. Each fan can vote up to five times in any 24-hour period, for a maximum of 35 ballots cast.

Following the announcement of this year’s All-Stars, fans are encouraged to return to MLB.com and cast their 2018 Camping World MLB All-Star Final Vote for the final player on each league’s roster. Then on Tuesday, July 17, while watching the 2018 All-Star Game presented by Mastercard live on FOX, fans are also encouraged to head over to MLB.com to submit their choices for the “Ted Williams Most Valuable Player Award” presented by Chevrolet with the 2018 MLB All-Star Game Most Valuable Player Vote.

Don’t forget, any player you want to see participate in the 2018 All-Star Game is counting on your vote! So don’t be shy and vote for your favorite players to ensure that your All-Star Game experience is a great one.