The Pittsburgh Pirates stayed red-hot on Tuesday, beating the Cleveland Indians 9-4 to earn their 11th consecutive victory and bring the team within 2.0 games of the second Wild Card spot that is currently being held by the Atlanta Braves and Arizona Diamondbacks. The Pirates entered the 2018 season with a 9 percent chance to make the playoffs and with the team doing so well, the question has to be asked, is this Postseason run legit?

Neal Huntington, the General Manager of the Pirates, recently commended the Pirates saying for their red-hot stretch and regarding the trade deadline said this, “We would love to add. If there’s something out there that makes sense and makes us better, we’re absolutely open to that.”

It is impressive how unimpressive the Pirates lineup is in 2018 with no All-Star position players, no ace, and the lack of a bullpen depth on paper. Despite this, Pittsburgh lacks any conspicuous voids in their lineup. While they don’t have a dominant bullpen on paper, the Pirates’ bullpen knows how to get things done as they are 44-1 when leading after seven innings and 43-2 when leading after eight. 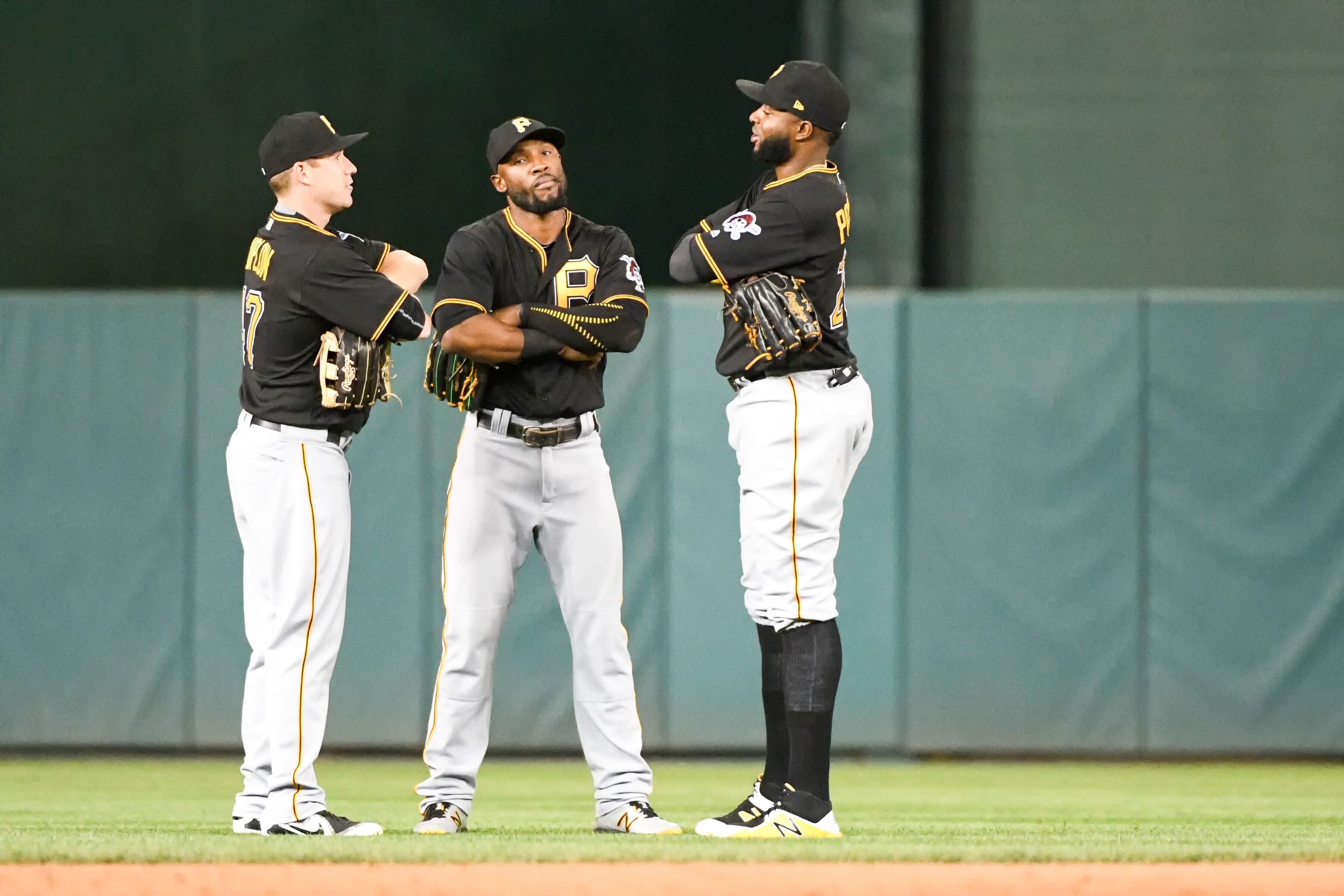 As far as offense is concerned, a good deal of their success can be credited to Corey Dickerson who has been a stud for the Pirates in 2018, hitting .318/.351/.517 with 11 home runs, 44 RBI, and 50 runs scored in 367 plate appearances. Starling Marte has bounced back from 2017’s PED suspension by hitting a solid .287/.333/.494 and Gregory Polanco has had a great June and has clubbed six home runs in July to lead the team with 17 overall. The Pirates should also consider making a trade to improve their infield, with Brian Dozier, Scooter Gennett, and Eduardo Escobar being some options.

Catcher Francisco Cervelli is having a career year on top of this, but he is currently on the Disabled List for a concussion for the second time this year, meaning that backup Elias Diaz has been taking over at the catcher position for the time being. Diaz has been quite solid as well, hitting cleanup and batting .287 with 7 home runs in 182 at-bats. If the Pirates are legitimate contenders, they may want to trade for a backup catcher at the deadline as a precaution in the likely event that Cervelli continues to have concussion problems after this current DL stint.

On the pitching end of things, the Pirates rank 10th in the National League in rotation ERA, despite only having one pitcher (Jameson Taillon) with an ERA below 4.00. Starter Trevor Williams has also been substantial with a 4.07 ERA in 150.1 innings pitched. If Pittsburgh intends on contending for the second Wild Card, they will have to bolster their starting pitching rotation in some way. Chris Archer, Cole Hamels, and J.A. Happ seem like the best options for the club at this point, and Jacob deGrom is always an option if they are willing to part with a boatload of prospects, but there are also cheaper, less sexy options such as James Sheilds, Kyle Gibson, or even taking a chance on an Orioles pitcher.

All in all, the Pirates do have a legitimate shot at competing for a playoff spot. It will be tough trying to pull off the second Wild Card Spot, and if the Pirates are buyers at the deadline, they will need to make some serious moves to compete with the powerhouses of the National League, but with some improvement, this team could not only make a Postseason run but with a hot streak like the one they are having right now, this team could have a shot at winning it all. Even if this doesn’t end up being the case and the team’s current fortune is but a fluke, Pittsburgh is making Pirates baseball fun to watch again and every Pirates fan can rejoice in knowing that.

2 thoughts on “Contenders or Pretenders? Do the Pittsburgh Pirates Really Have a Shot at the Postseason? (Giuseppe)”